Days are gone for fuzzy surveillance camera footage. Today’s modern surveillance technology is able to deliver high resolution & quality visuals that can be capture every minute detail even in low or dark lighting.

When comparing CCTV cameras and IP cameras, both have pros and cons. Let’s discuss in this article:

CCTV (closed-circuit television), also called an analog surveillance system transmits the video by recording images to a digital recorder, then convert the video signal to a format that can be viewed using a television or connected monitor. Signals are not publicly pass out to outside receivers.

The most apparent reason to choose the analog surveillance system is the cost. Generally, analog cameras are significantly cheaper.

Analog surveillance systems are very easy to run, sending video recordings to DVR (Digital Video Recorder), which then converts the analog to digital and stored it. DVRs or VCRs are also simple to set up and process.

In the analog surveillance system, the frame per second rate (fps) is lower than that of IP cameras. So, visuals are low in quality and images are not sharp as well.

In terms of security, analog systems are lack encryption which means a hacker or intruder can access the information and can have a chance to replace the signal.

IP surveillance system transmits the video footage through the data network in a digital format, with no need for further conversion; you can easily view the visuals in real-time using a mobile phone, laptop, or computer. In modern technology, IP CCTV surveillance cameras have advanced recording features and constantly evolving in terms of reliability and accessibility.

IP surveillance cameras can detect and highlight the events it includes functions such as facial recognition, track certain colors, missing objects identification, count people, and set off alarm or warnings.

The video will be end-to-end encrypted and authenticated. So, the transmission is more secure than an analog surveillance system.

IP cameras can transmit the video wirelessly and the Power of Ethernet eliminates the need for two cables, it provides power to the camera as well.

It may cost more to initially set up the IP cameras. Once the replacement of analog camera, it’s much easier to scalable.

IP cameras offer higher resolution and quality visuals. So, it needs a higher amount of data to store and take up a lot of space.

When comparing both of the surveillance systems, the initial cost may be higher in IP cameras, but it can save a lot in the long-term. On top of this, an IP surveillance system having a sheer amount of additional features and will be a highly effective way to secure premises.

If you want to protect your hard-earned property with a high-quality and comprehensive security surveillance system, contact us now! 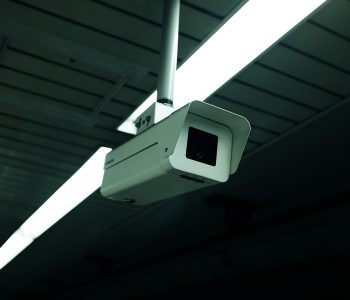 4 Most Important Things That… 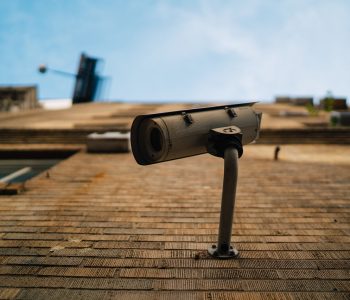 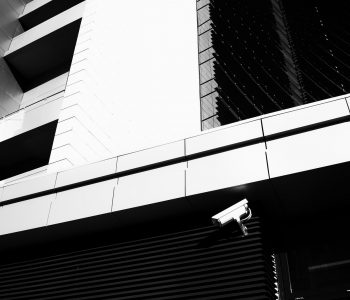 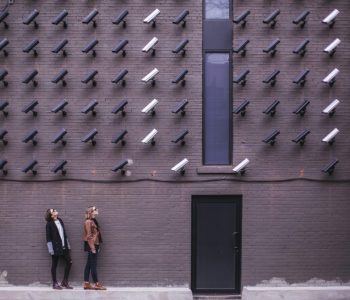 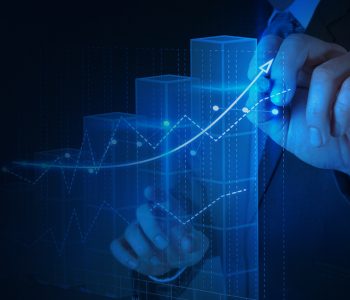